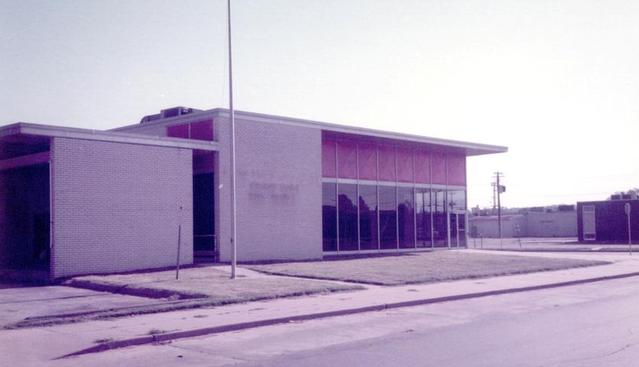 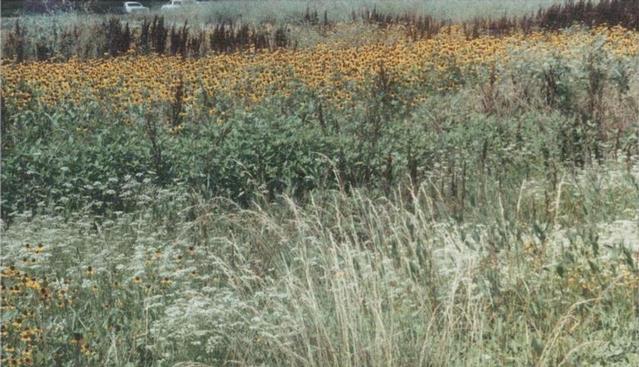 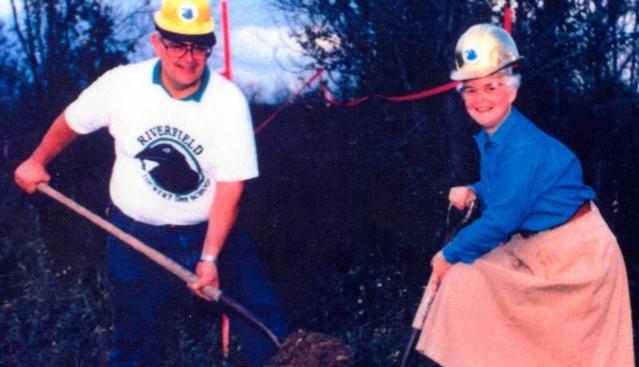 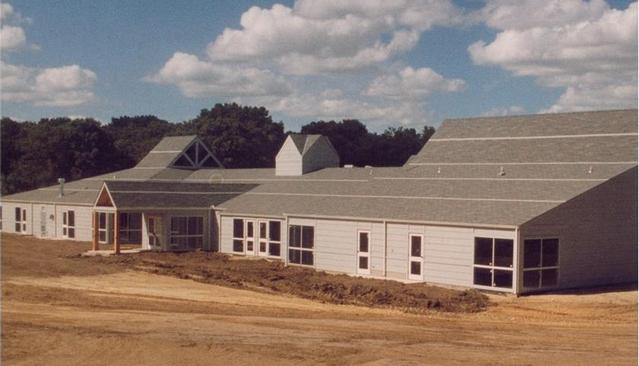 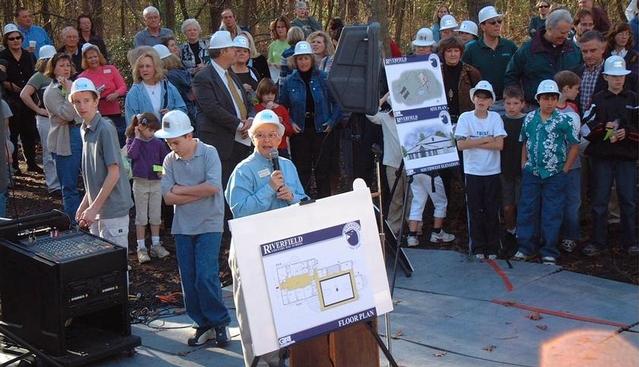 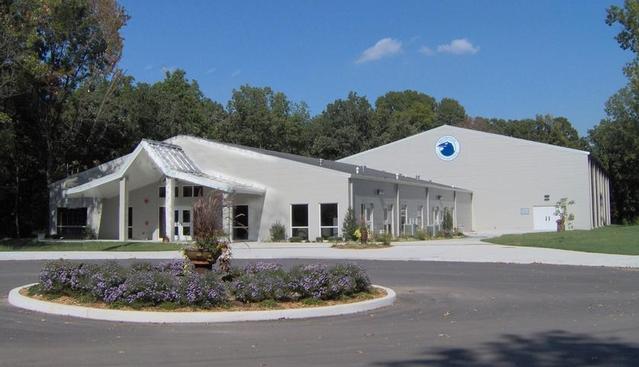 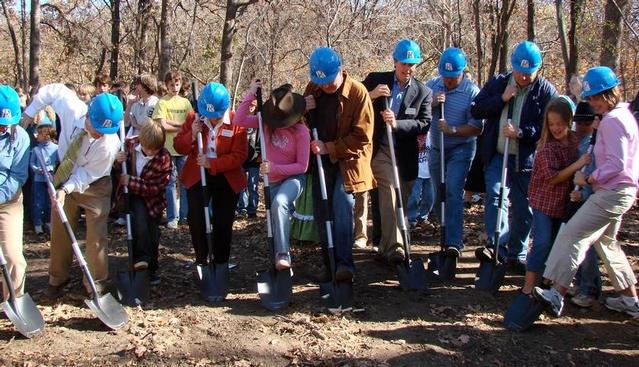 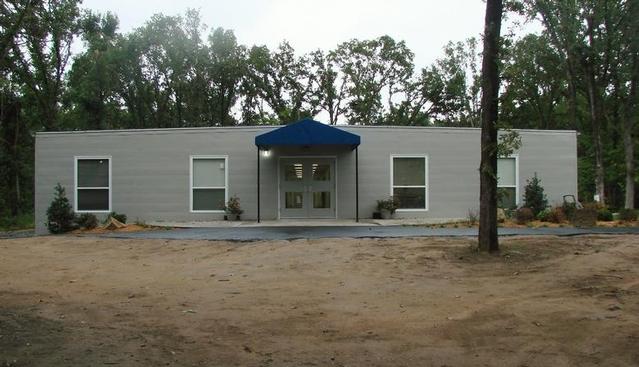 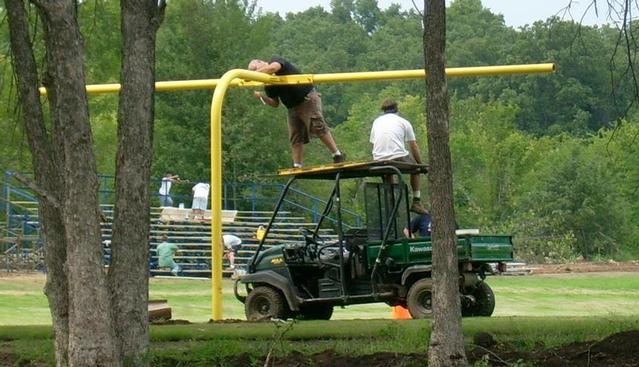 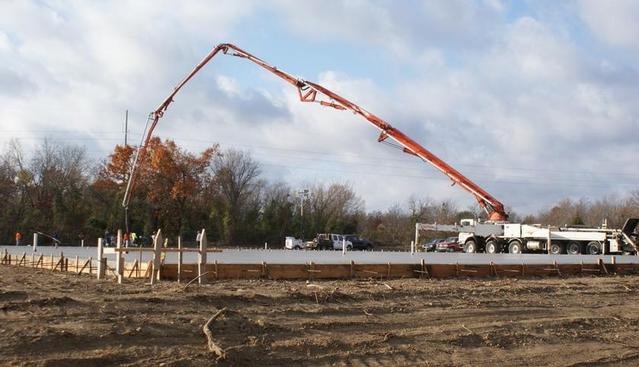 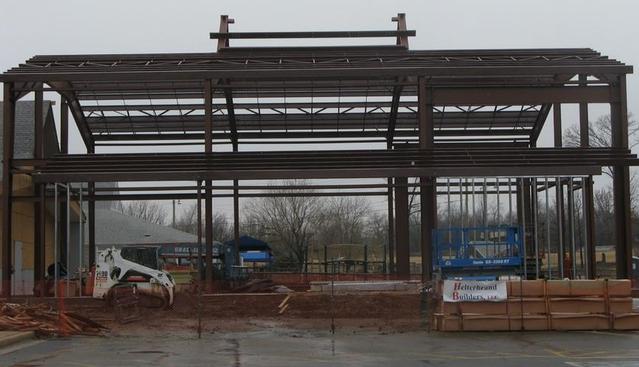 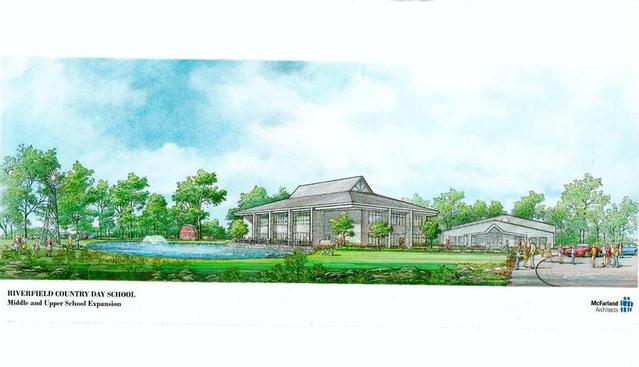 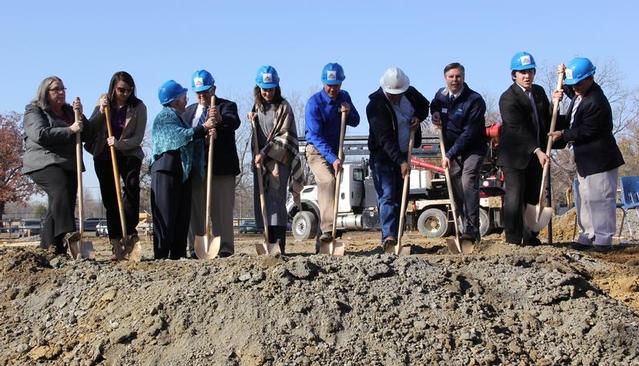 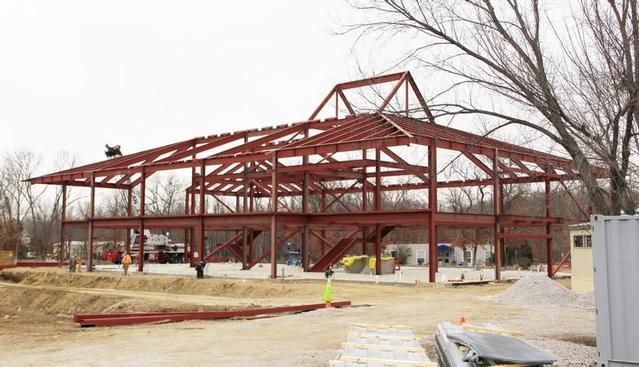 Riverfield Country Day School was founded in 1984 by a group of parents and teachers working with Marty and Tom Clark. This group’s motivation was to provide an enhanced opportunity for educational growth and personal development, with emphasis on the whole child. From the beginning, Riverfield pioneered innovative educational approaches such as personalized instruction, an integrated curriculum, multi-age classrooms, and collaborative learning.

Riverfield began in a remodeled post office with 40 children from three months old to second grade. The five-year plan included a country campus with outdoor learning to accommodate 100 students. However, enrollment reached 80 in five months. Plans were accelerated to move across the Arkansas River in a field, thus the name Riverfield Country Day School.

In 1991, the school moved to its current location. The Middle School opened in 1994, bringing enrollment to more than 400 students. Two donations of property and a school-funded purchase brought the total acreage to 90. The Upper School opened in 2002 with the addition of a freshman class. After a capital campaign, which was successful in large part because of Tulsa philanthropist Genave Rogers, the Clark Gymnasium and Genave Rogers building were dedicated in fall 2004. Another generous gift by Ms. Rogers in 2006 helped bring the campus to 120 total acres. The Langerak Academic Center was added in 2008, the Martha S. Clark Field was dedicated in 2010, and four tennis courts opened in 2011. Founding Head of School Marty Clark announced her retirement in 2011; Head of Institutional Advancement and longtime parent Jerry Bates succeeded her and continues to serve as Head. Fall 2012 saw the opening of an expanded multi-purpose room, also called the Green Gym. A dedicated building for Upper School opened in 2013, with Riverfield enrollment of over 500 students. Mrs. Clark passed away in 2020; funds given in her memory were used to build two additional tennis courts, the Marty and Tom Clark Memorial Tennis Courts, completed in 2021.

Riverfield has grown to over 600 students, with the addition of classes and programs driven by student interest. Increased professional development has fostered increased engagement by faculty and students. It certainly is a great time to be a Raven!